The production of Jwell CPP cast film line has two methods: single-layer casting and multi-layer co-extrusion casting. The multiplier can also be used to realize the production of 72-layer cast film. All imported metering pumps can accurately control the percentage of materials digitally to achieve accurate input of special materials and reduce costs.

The production of Jwell CPP cast film line has two methods: single-layer casting and multi-layer co-extrusion casting. The multiplier can also be used to realize the production of 72-layer cast film. All imported metering pumps can accurately control the percentage of materials digitally to achieve accurate input of special materials and reduce costs.

JWELL has the ability to produce up to 9 layers of cast film extrusion line; The equipment has strong adaptability and can be optimized for different grades of PE, PP, PA, and EVOH raw materials. 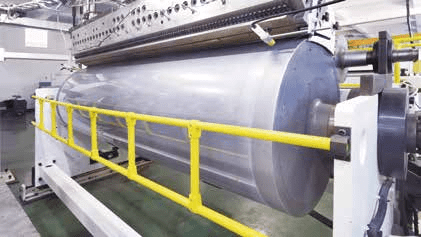 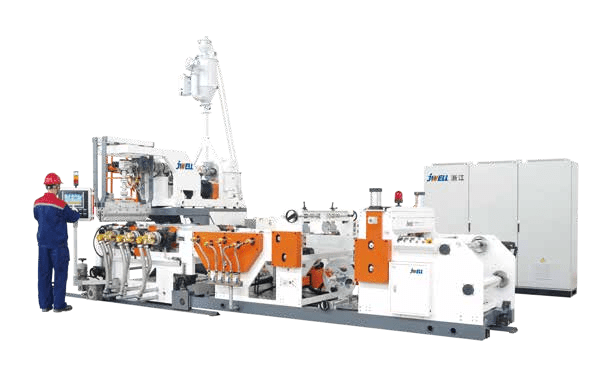 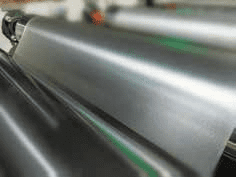 PVB/SGP film: is widely used in building sandwich glass, car sandwich glass, bulletproof glass, soundproof glass, etc. With good safety function and prevent the glass from breaking due to the effect of external force and shards spatter injury; With has sound insulation, and anti-ultraviolet function, and can be made of color or highly transparent film.

Features: TPU raw materials with different temperature and hardness ranges are extruded by two or three extruders at one time. Compared with the traditional composite process, it is more economical, more environmentally friendly, and more efficient to recombine high-temperature and low-temperature thin films offline.

Products are widely used in water-proof strips, shoes, clothing, bags, stationery, sports goods, and so on. 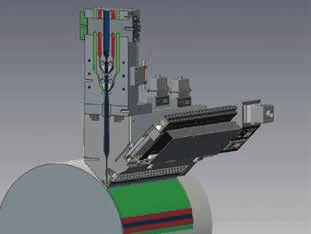 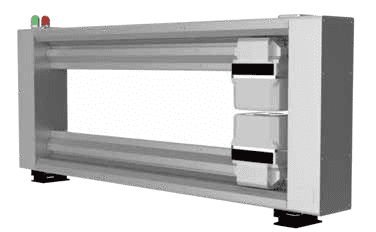 A variety of radiometric probes are available, and if required, we can integrate a thickness-measuring system with an automatic die head;

The edge material produced in the production process can be recycled online, and the edge material after crushing is transported to the extruder through the multi-component feeding device;

We can provide an automatic winding and unwinding machine, which can greatly reduce labor costs.

JWELL automatic winding machine can achieve high winding quality. In most cases, you can directly process the coil without rewinding；

JWELL winding machine is optimized to match the diameter of the winder up to 1,200 mm. 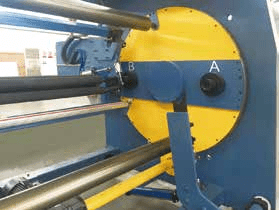 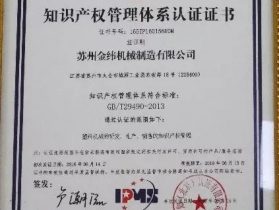 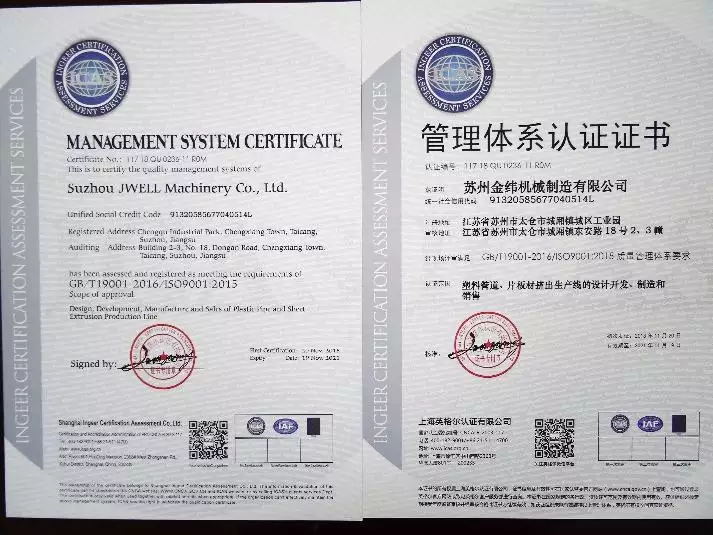 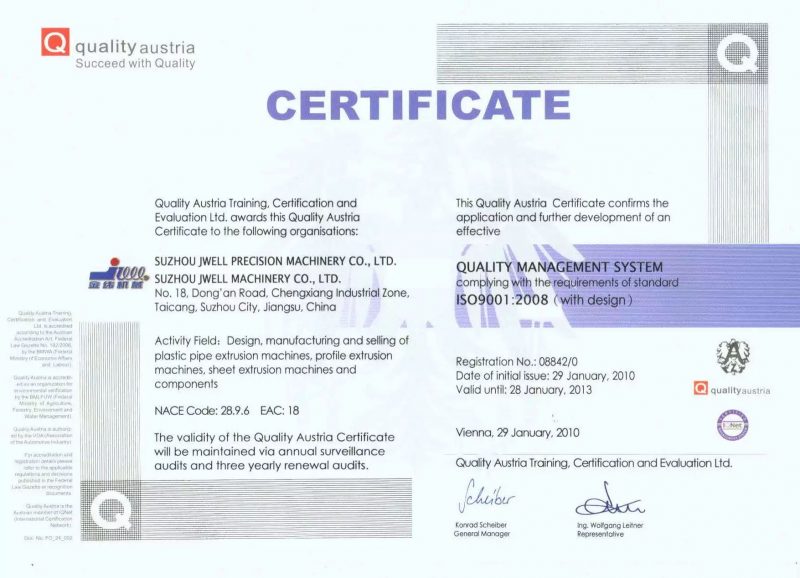